Milos Mlynarik as DoP and talents Elisha and Renee Herbert a.k.a The Herbert Twins.

Elisha
Instagram model who was scouted by the company Peppermayo through the app. She has amassed more than 1.5 million followers and earned brand ambassador positions for lifestyle companies such as Le Tan. She has been represented by Elite Models LA. She and her model sister Renee were both scouted by Peppermayo through Instagram when they were barely 15 years old at around 10,000 followers. She attended Unity College Caloundra in Queensland.
She and her sister Renee are triplets with their brother Eric. She also has one other sister named Kayla and an older brother. Their parents are very supportive of their career.
Famousbirthdays.com

Rennee
Instagram model who was scouted by the company Peppermayo and has since become an ambassador for companies such as Le Tan UBER. She has more than 1.7 million followers on the picture sharing network. After finishing school, she and her twin sister traveled for 10 months and self-managed their own modeling and Instagram careers. They got scouted at around 10-15 k on Instagram. She attended Unity College and originally aspired to study marine biology. She is a triplet; Elisha, who was also scouted by Peppermayo, and their brother Eric. She has another older sister named Kayla and an older brother as well. She has been romantically linked to Nick Poole followed by Andrew Bazzi. She is followed on Instagram by Alex Pall of the Chainsmokers. 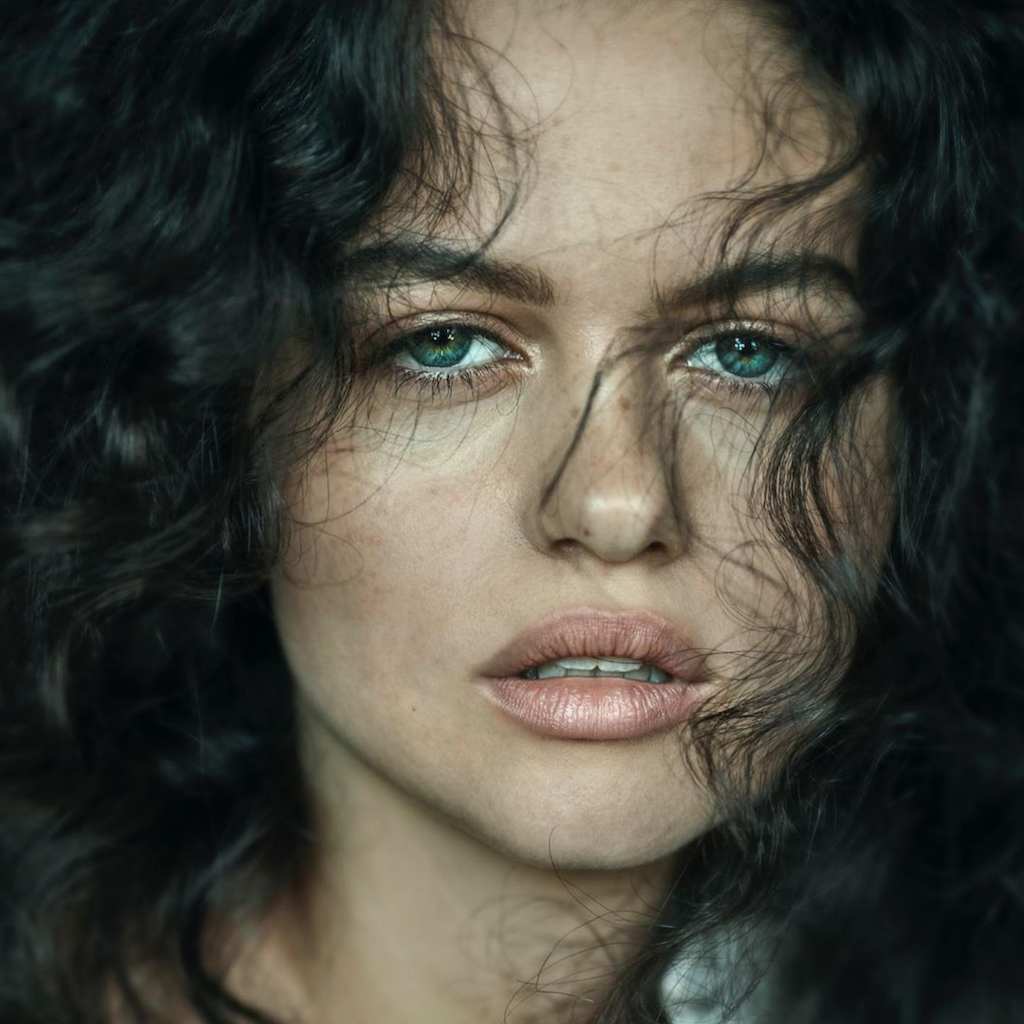 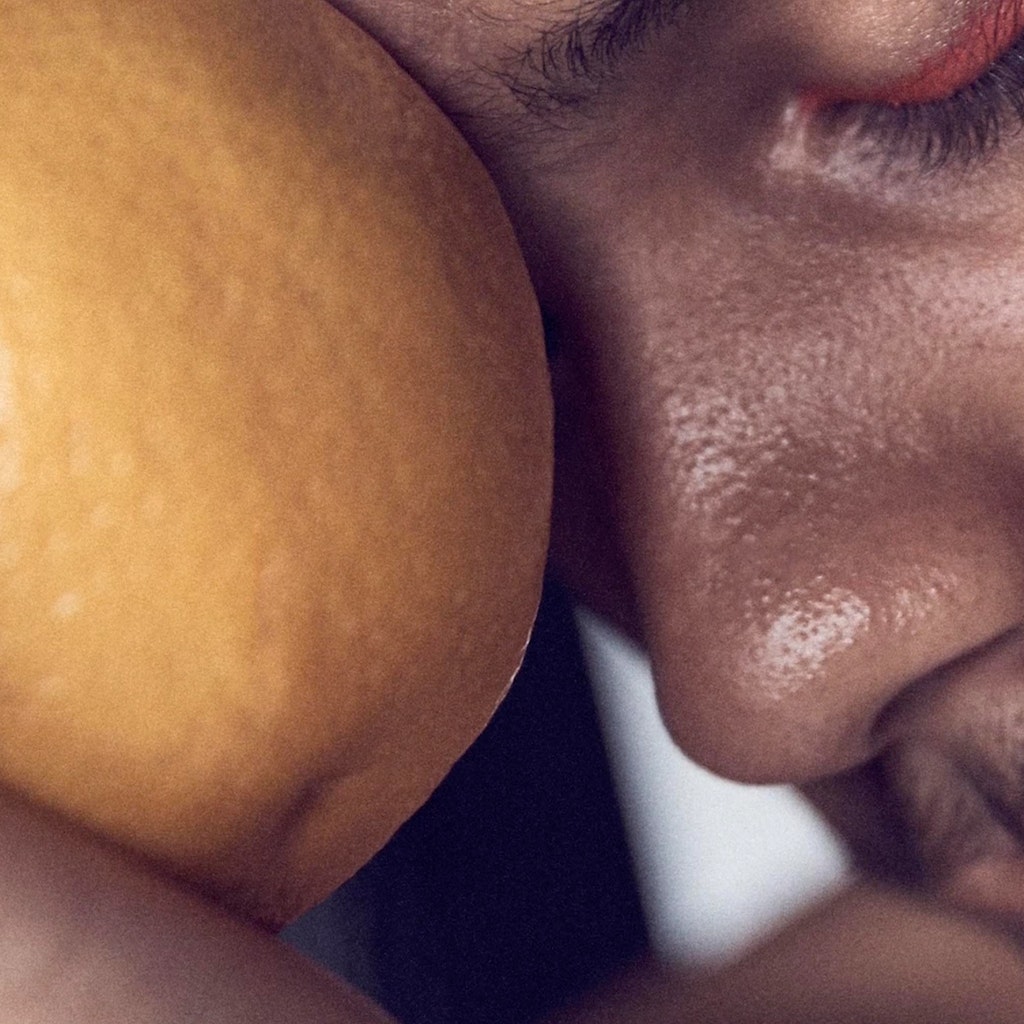 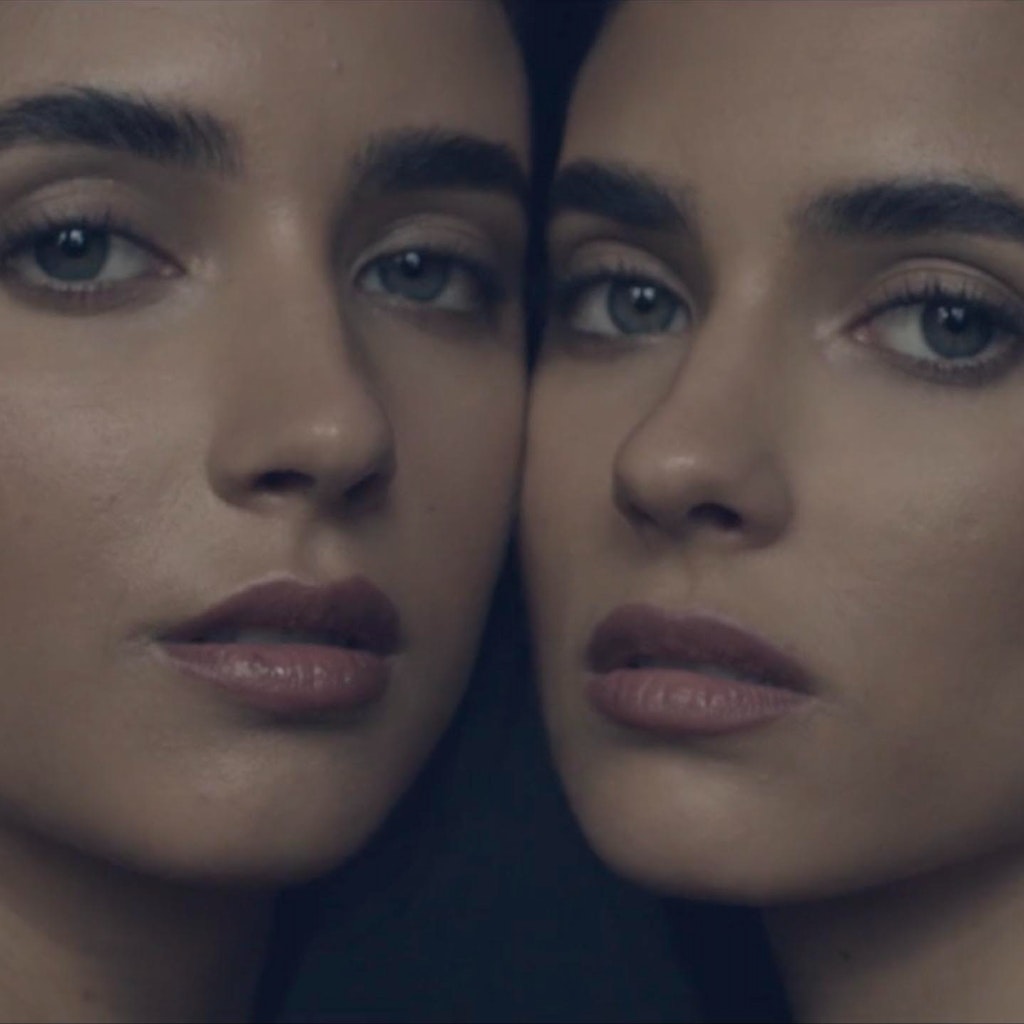