The automotive industry is a male dominated field. Only 4% of car salespeople in the Opel dealership network are women. That felt like a big opportunity for Opel. They wanted more women in showrooms and take the first steps to change their culture.

The automotive industry is a male dominated field. That is especially true for car sales: only 4% of car salespeople in the Dutch Opel dealership network are women. That didn’t really reflect society as a whole and felt like a big opportunity for Opel. They wanted more women in showrooms and take the first steps to change their culture.

In addition to the brief, we found that misrepresentation didn’t just affect company culture but also Opel’s business: almost half of all Opel car purchases were done by women and 80% of all car purchases are influenced by women (WARC, 2016). Research also showed that 62% of companies who have 45% or more women in their sales ranks drive higher-than-average levels of profitable revenue (CEB Global, 2018).

Opel had tried to recruit women before, but quickly found it was a hard sell. Women were simply not responding to their vacancies. Not wanting to let go of their idea to create greater diversity on the dealership floor and wanting to inspire women to consider a career as a car salesperson, Opel asked for a creative solution. An idea to recruit more female sales talent and convince them to seize the opportunity to work at Opel. We needed to recruit 14 new female salespeople, doubling the amount of females in sales at that point in time. The ratio of interviewed applicants to fill a vacancy was on average 14 to 1 (Source: Workable (2018) Interviews-per-hire benchmark). So, the campaign had to deliver at least 200 eligible applicants.

Fictious company Jade was set up and the two vacancies were placed in the same newspaper. The outcome was as expected: Opel got applications from men only, but Jade on the other hand, attracted over 40 initial female candidates.

The female candidates applying to the Jade vacancy where then selected and invited for an interview at a temporary Jade office. There the reveal of the stunt was filmed, catching some shocking but positive reactions about the fact that it was Opel who was trying to recruit these women. The result was an open discussion about the prejudices and biases when it comes to women working in the automotive industry.

The video and a press release were sent out and immediately started a nation-wide debate about the reasons for the lack of women in the automotive industry. Opel’s story was picked up by all major news outlets like the NOS 8PM news, Volkskrant, NRC and Editie NL among many others. As a result, over 600 women applied for a challenging job at Opel and Opel earned €700.000,- in publicity value.

With the initial brief, this campaign started out being a recruitment campaign trying to have women apply for a job at Opel. However, the insight and strategy made this a campaign about why women were not applying to Opel vacancies. This hasn’t just made the idea more creative and effective, but also provided Opel with a more interesting story for the press. With 14 new female sales representatives now working at Opel and much more to follow. 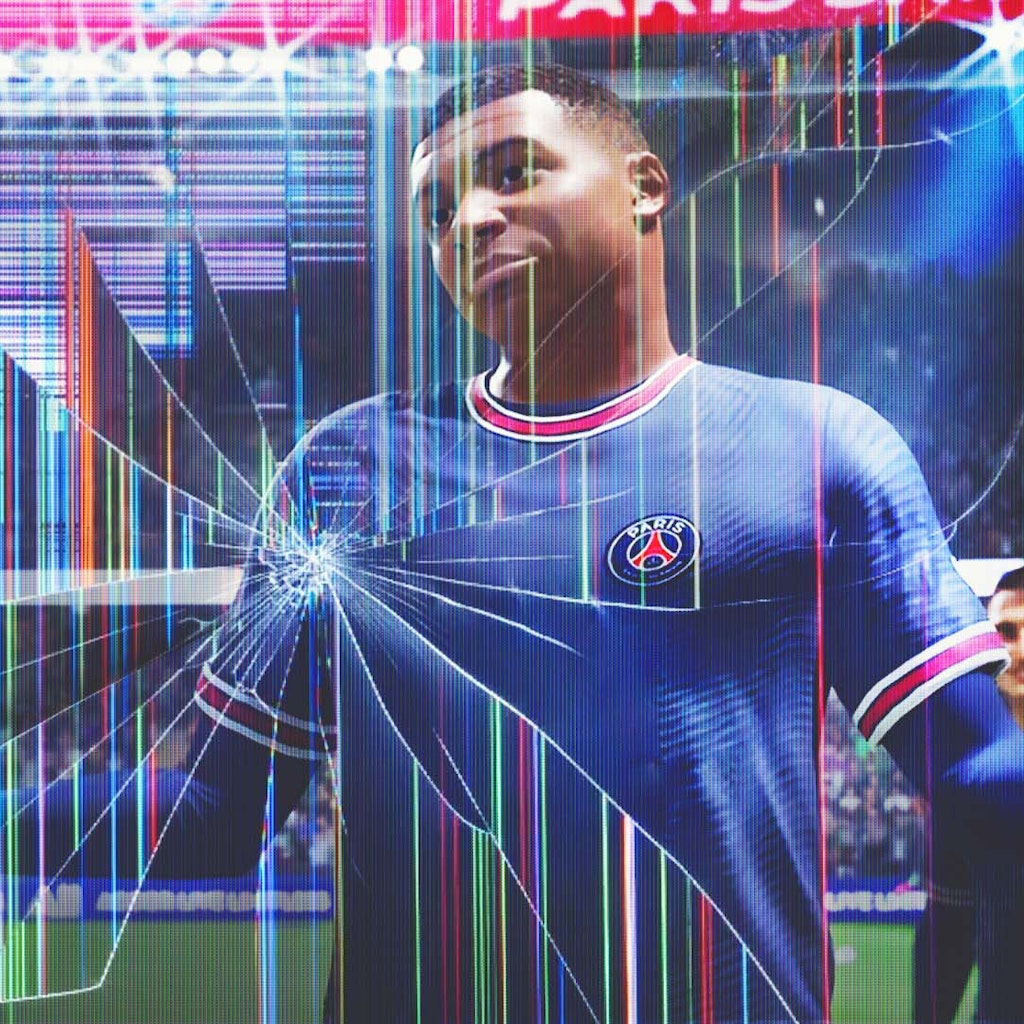 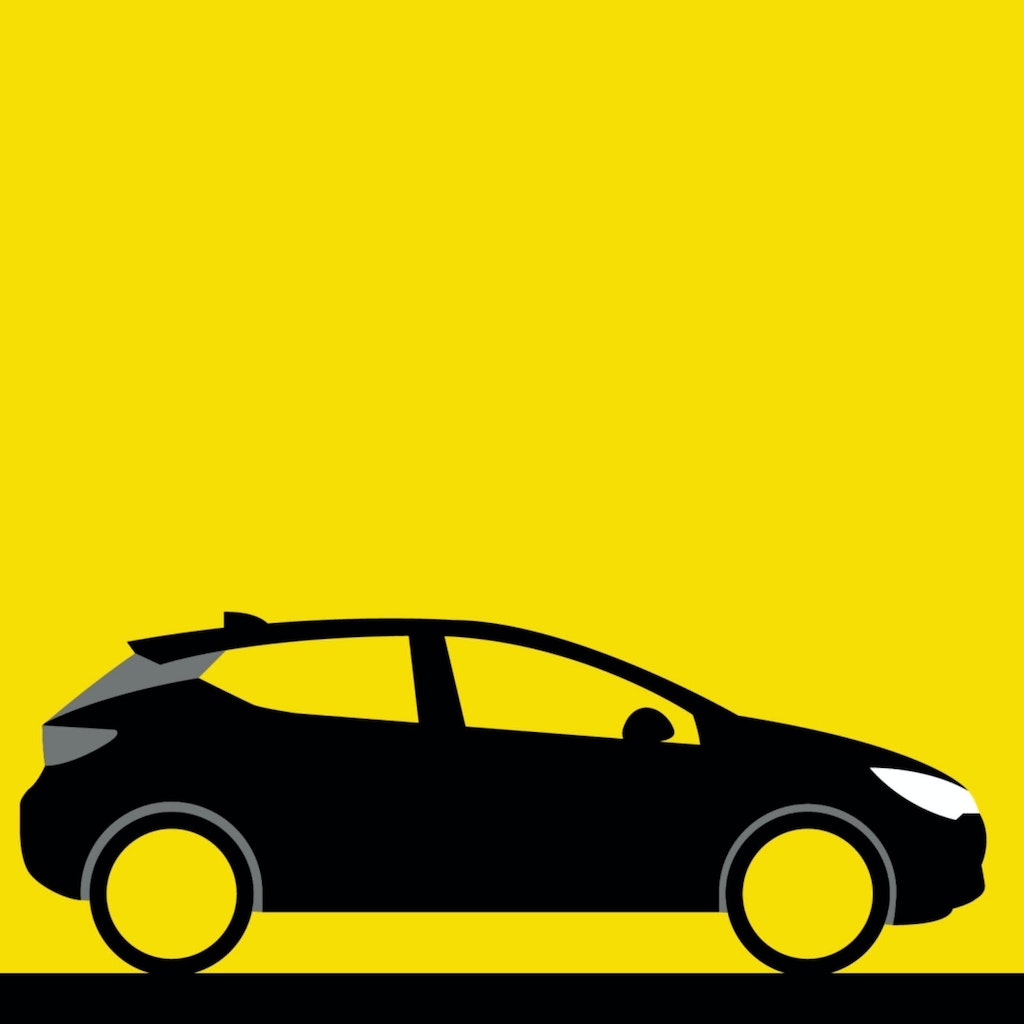 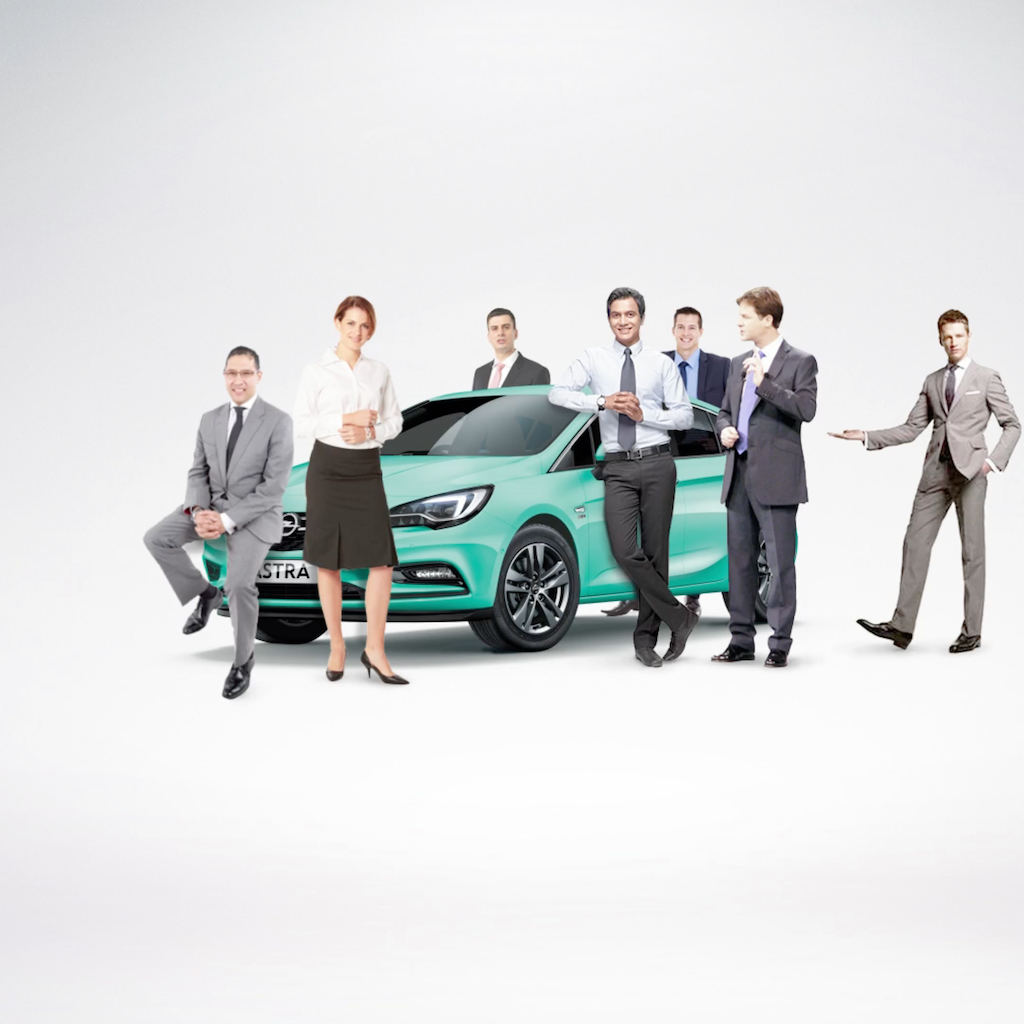 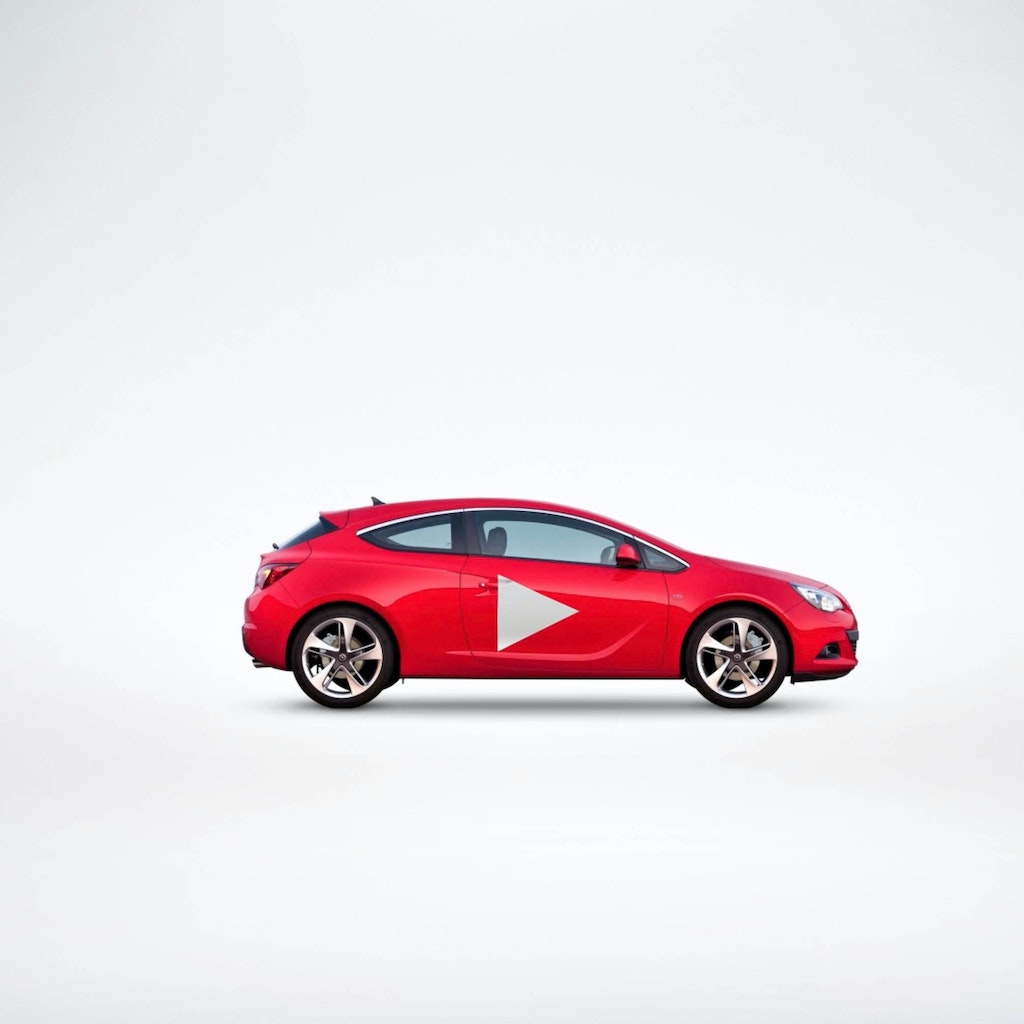 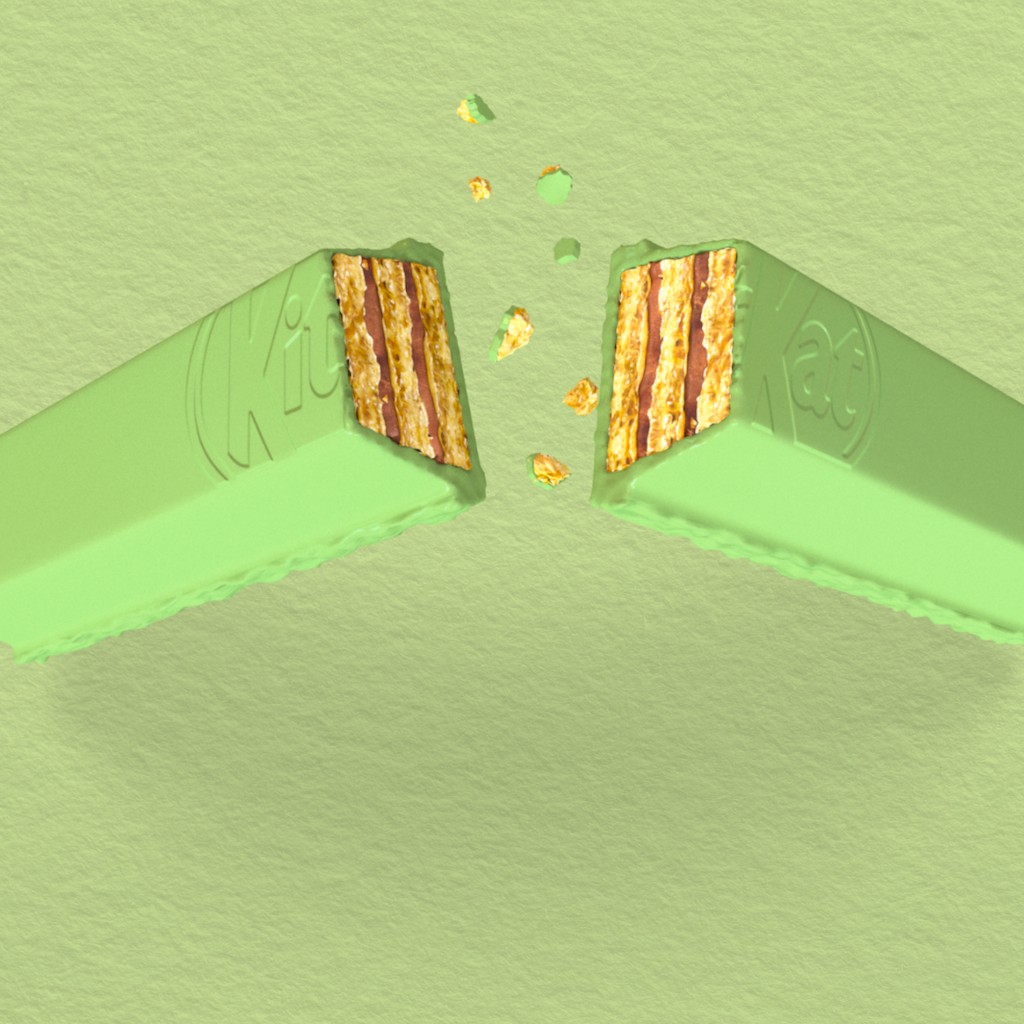