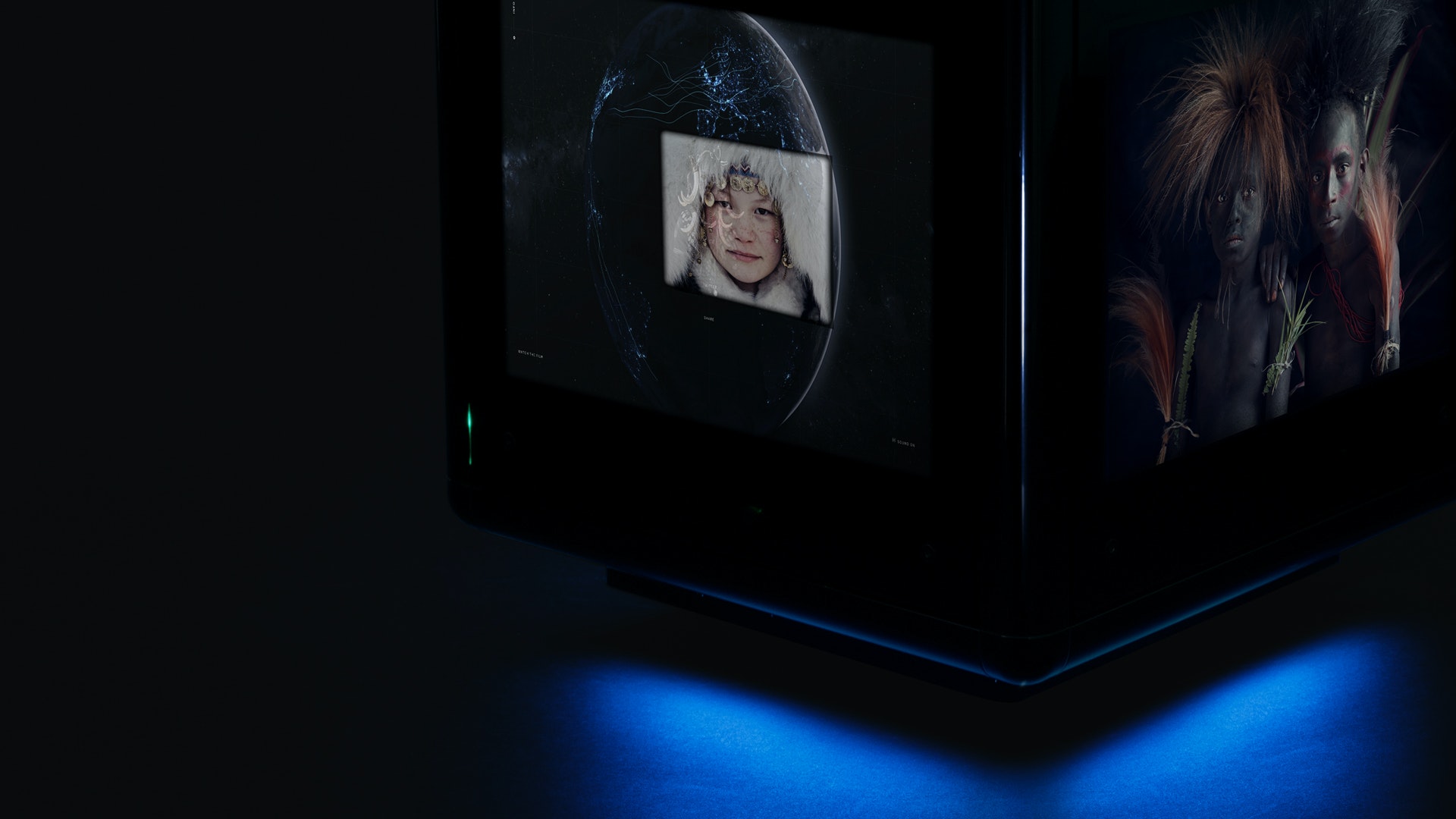 A robot to defend cultural diversity

Austin, TX, March 12 2019 – The Preservation Robot was unveiled at South by Southwest Interactive Festival in Austin, Texas by photographic artist Jimmy Nelson. The Preservation Robot is the first autonomous technology ever created to address the homogenization of human culture, due to the ever-increasing spread of Western culture on the internet. The robot, which was activated live on stage at SXSW, continuously places a myriad of images of indigenous culture into the open spaces on the internet, to help make it more culturally diverse. The Preservation Robot uses technology – one of the very things that threatens cultural diversity – against itself to shine a light on indigenous culture. This is photographic artist Jimmy Nelson’s answer to homogenization.

Technology – and specifically the internet – is allowing Western culture to saturate the world. This is threatening our global cultural diversity.

Photographic artist Jimmy Nelson has spent the last 30 years traveling to the farthest corners of the world to visit and photograph some of the last indigenous cultures still alive. His work has subsequently been used to garner support and help restore a sense of pride around indigenous ways of life. Nelson believes that exposing the world to the richness and range of indigenous peoples is the way to safeguard not only their traditions and ways of life, but also to bolster one of humanity’s greatest values: cultural diversity.

Nelson has witnessed the sharp decline in cultural diversity in the last decades, and realized that he needed a far-reaching approach to tell people about this global issue. The Preservation Robot is his effort to reverse this decline. By turning the internet against itself. Literally.

“The decline of cultural diversity would perhaps seem a less urgent problem than some of our other global issues. However, the erosion of cultural identity throughout the planet and the loss of traditions and customs has far-reaching and profound effects on all of us. Indigenous culture is visually underrepresented – and often misrepresented. I’m taking a stand by launching The Preservation Robot. Using technology to invert homogenization.”

“It's probably fair to state that Western culture has a stranglehold on the world. We, the people working in tech and advertising, are propagating that same culture. If not as the agents – then certainly as the enablers. This is why the idea of using technology – the very thing that threatens cultural diversity – against itself to promote cultural diversity is so compelling. This is the aim of The Preservation Robot. A robot to help humans preserve their cultural identity.”

“We spend a lot of time blending the digital and the physical when it comes to interactive experiences and we like to think we push the limits of what is possible. But it’s not every day we get briefed to design a robot! So we’re pretty proud to show our latest bold foray into the world of interactive experiences and robotics. The Preservation Robot project represents a synthesis of interactive design, development and fabrication techniques in the aim of helping Jimmy Nelson preserve indigenous cultures.” 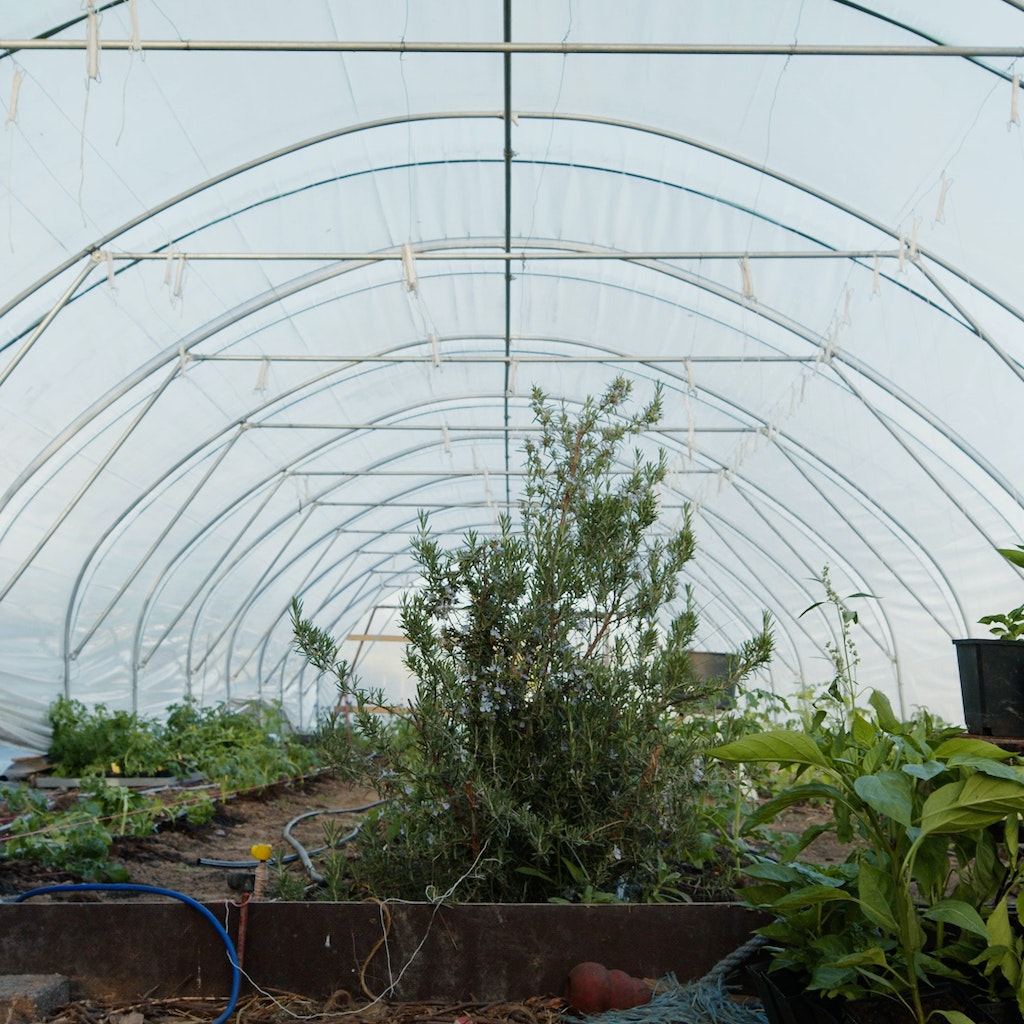 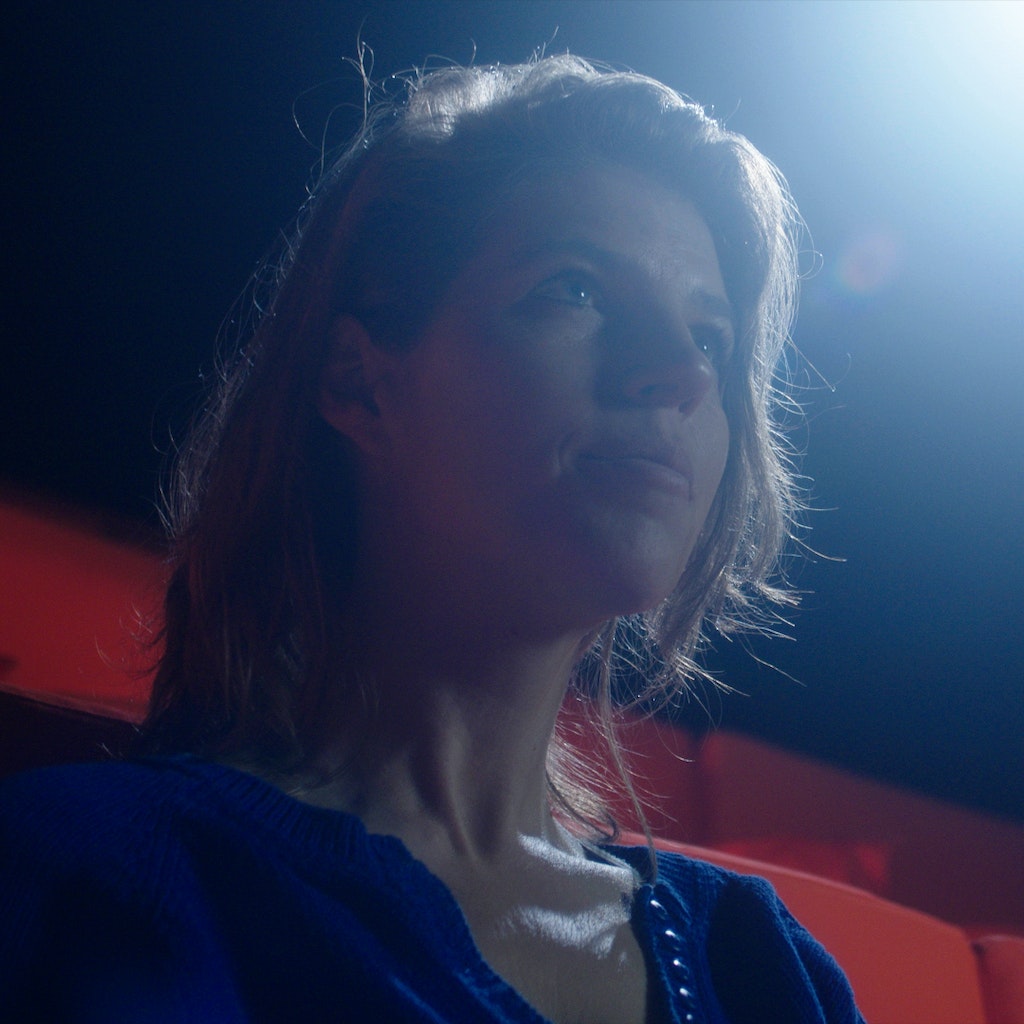 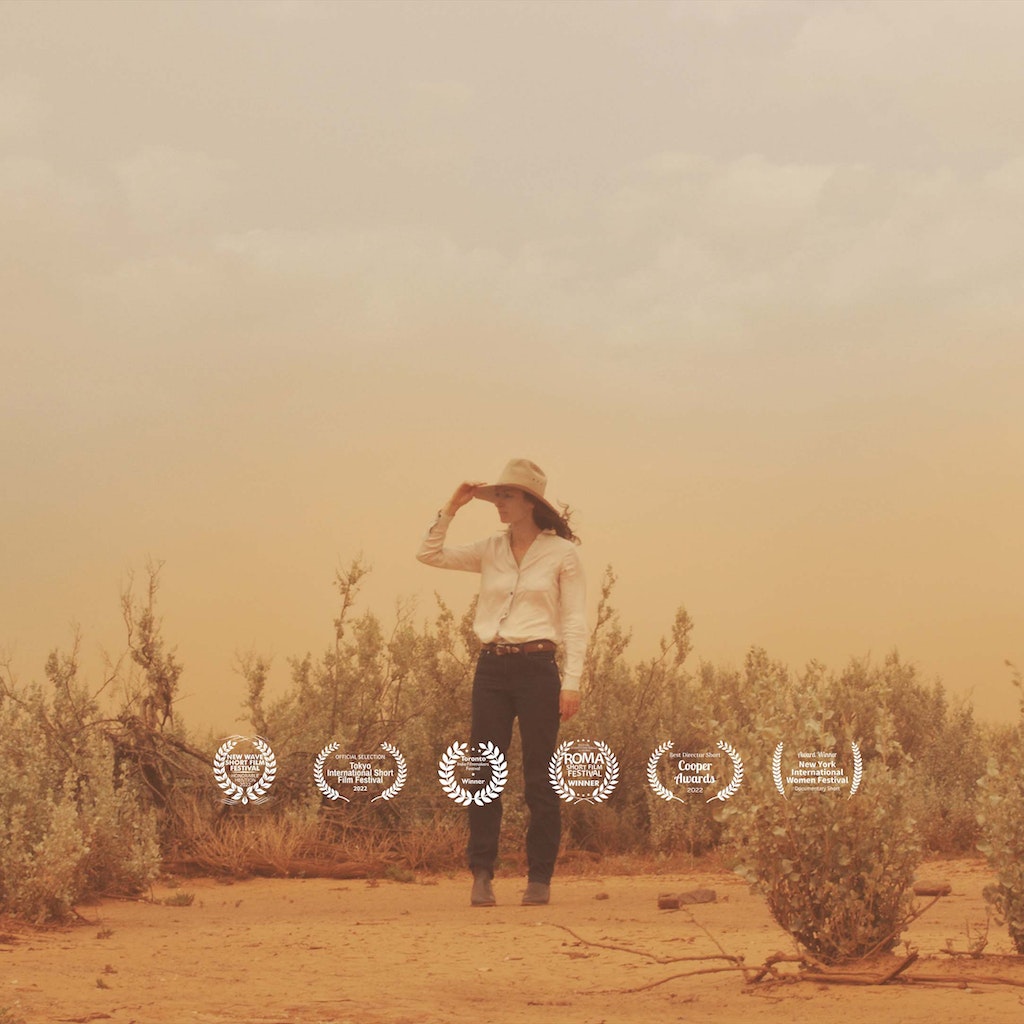